Hey guys, Today I am back with a new tutorial on how to install Xposed Framework on Android Marshmallow. Xposed Framework enables all kinds of customization allowing Android users to enhance the look or add features to their device, without touching the original system files or APKs.  Xposed Framework helps to Tweak ROM without installing custom ROM. Xposed Framework enables allows you to make tweaks like Remap hardware buttons, Enabling multitasking, manage App permissions, and more features to explore. Xposed Installer became one of the Must-have Apps for every Rooted Android mobile. You can find all the modules in the Xposed installer itself which are used to make customization to ROM.

Here is a quick tutorial on how to install the Xposed framework on Android devices running on Android 6.0/6.0.1.

Step 1. Download Hardware info App to find the Cpu architecture of the device as shown below in the screenshot.

(Marshmallow devices comes with Three different Cpu architectures. So, It’s important to find the CPU architecture of your device installing the Xposed frame) 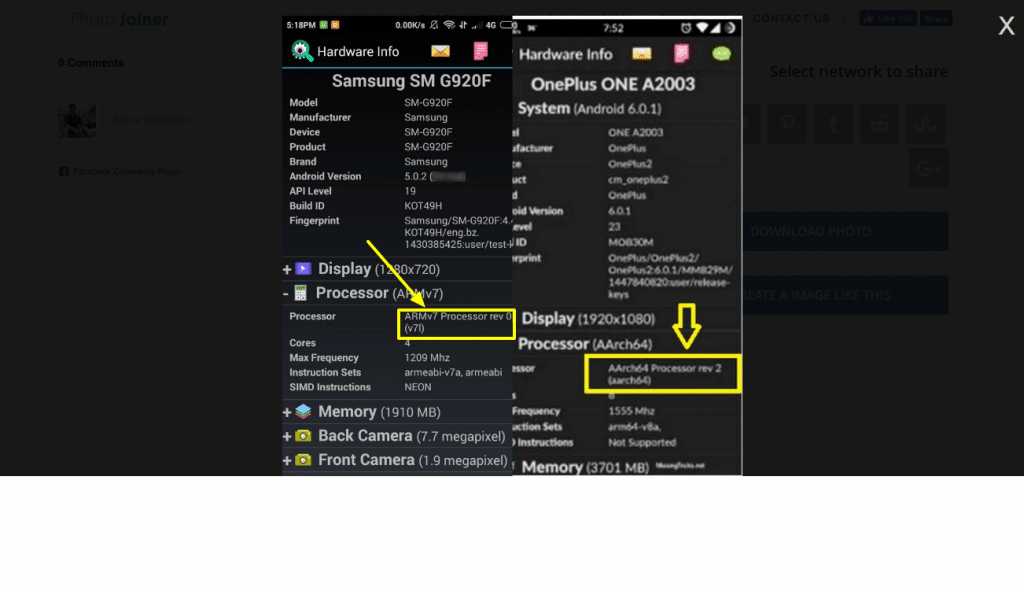 Step 2. Now you know the Cpu architecture. Download the correct version Xposed framework for your device from the below links and place them in SD card

Step 3. Reboot your device into Recovery mode by pressing the volume down button and power button simultaneously.

Step 4. If you are using CWM recovery you will see a screen as below Screenshot. Locate the  Xposed framework file and click on it to install and After the completion of the Flashing process Reboot the system 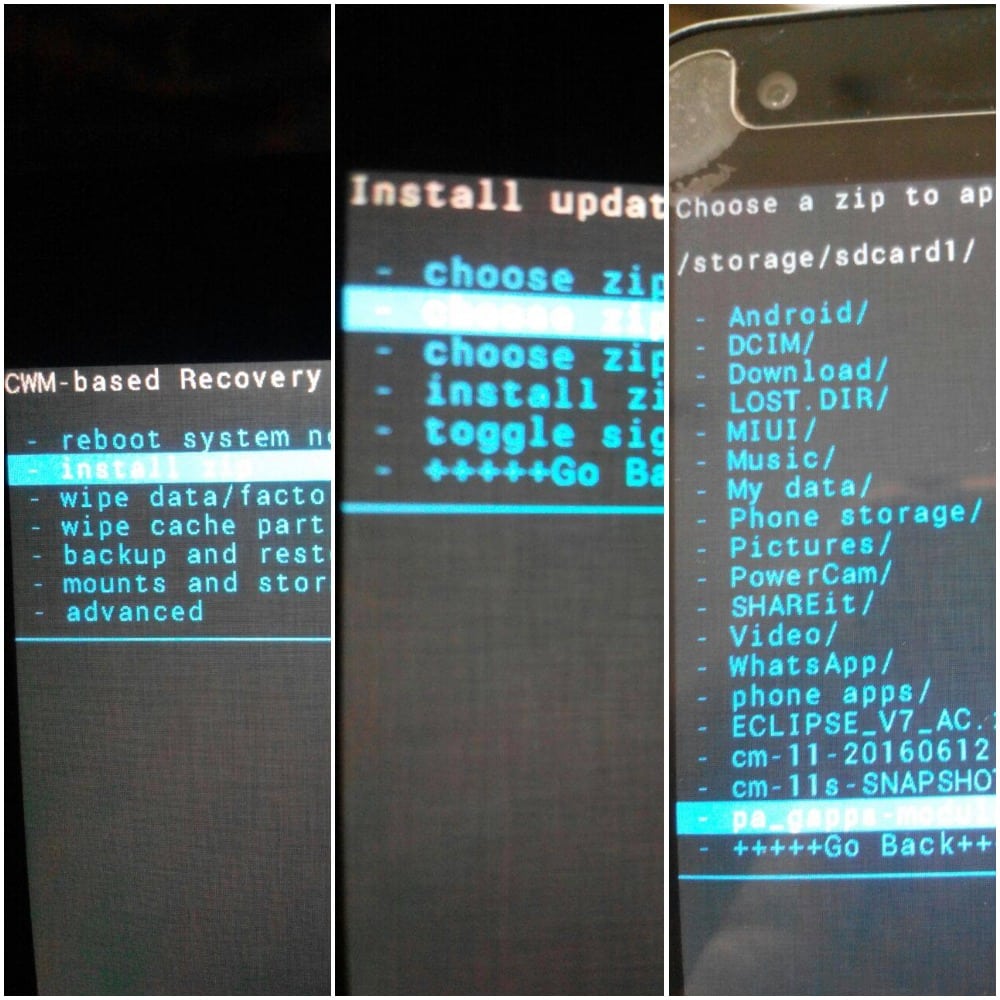 So guys here comes the end of this tutorial. Now start exploring  Xposed modules and install them and Tell us your favorite modules by Commenting Below. I hope you liked how to install the Xposed framework on android marshmallow. Thank you for visiting and keep visiting for android tips and tricks.